Neuro-diverse and learning impaired performers come together to present brand new live works to each other and share lunch and visioning.
There will also be wheel-chair led dance workshops, a poetry workshop with Worcestershire poet Laureate Rhianna Levi, disability film and more.

Supporting Acts: Jordi Evans, straight back from Edinburgh Fringe with his show "Jordi VS Reality" which is one part stand-up comedy, one part philosophy and all parts odd. Jordi is a rising star in the comedy world.  AND  Tal Davies, an emerging comedian and writer who was crowned Best Breakthrough Act at the 2021 Midlands Comedy Awards.

'I love Peter Brush, what a comic' - Jason Manford
'An hour of killer gags, with no let up in quality' - Fest'
‘Compellingly hilarious.. an original and achingly funny voice' ★★★★½ - Chortle 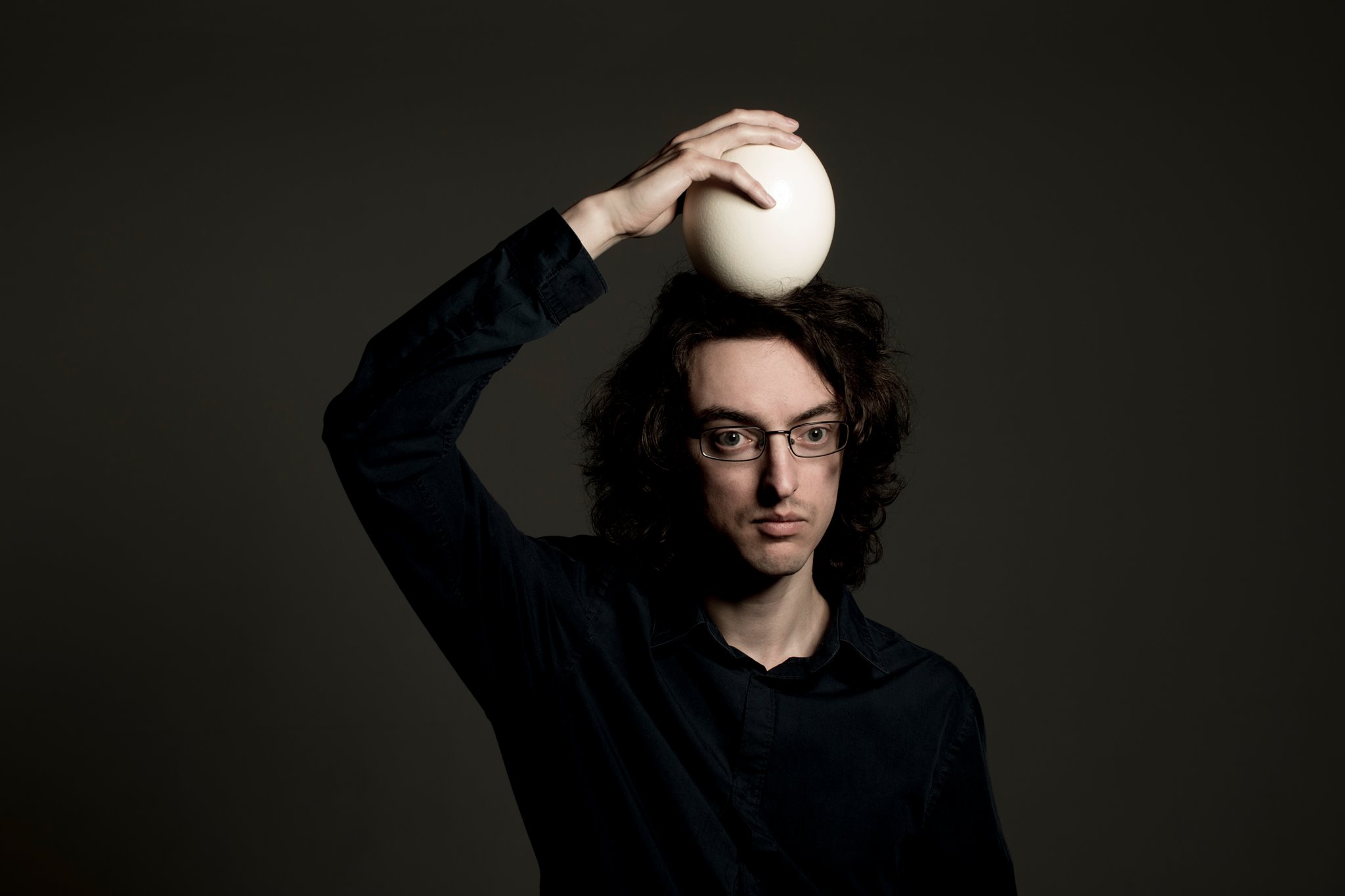